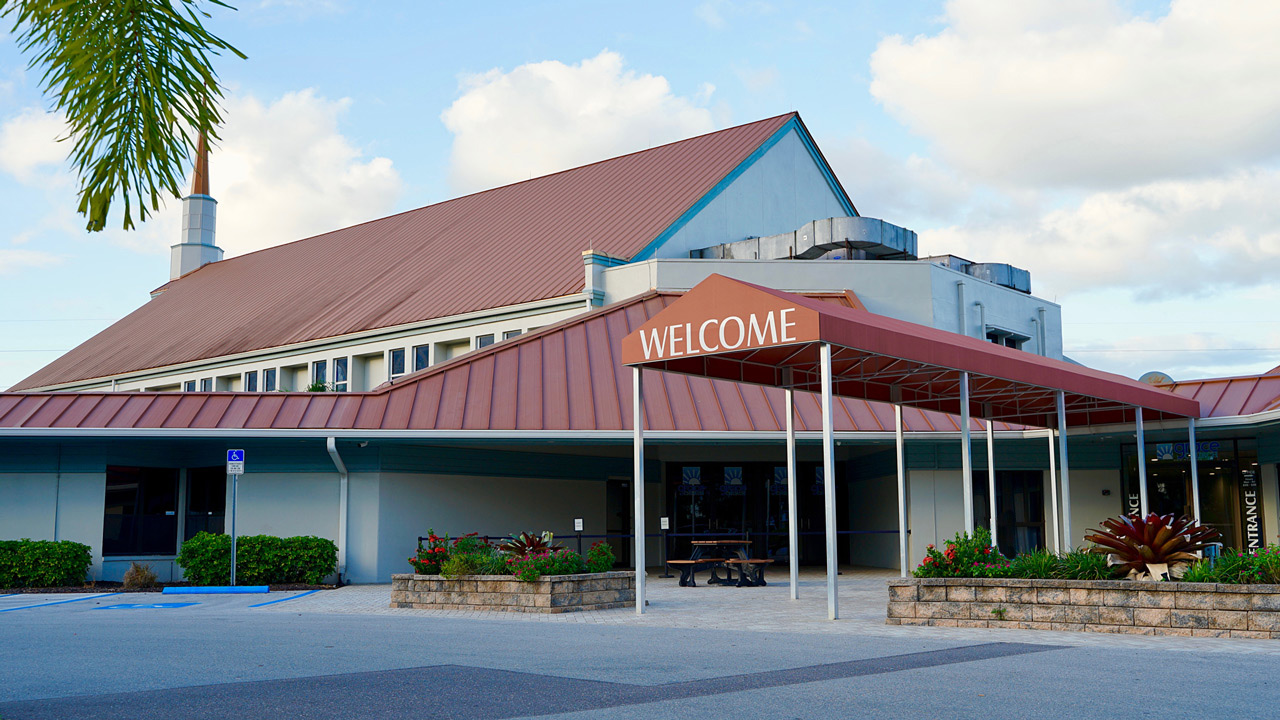 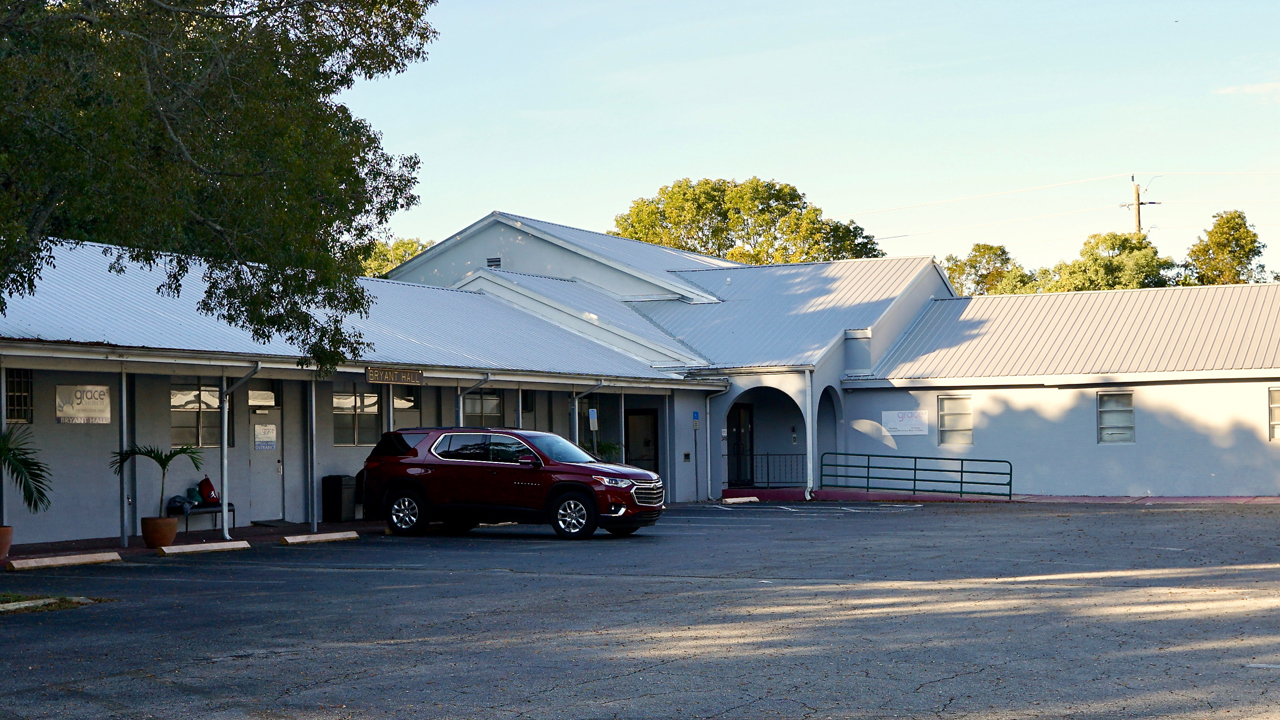 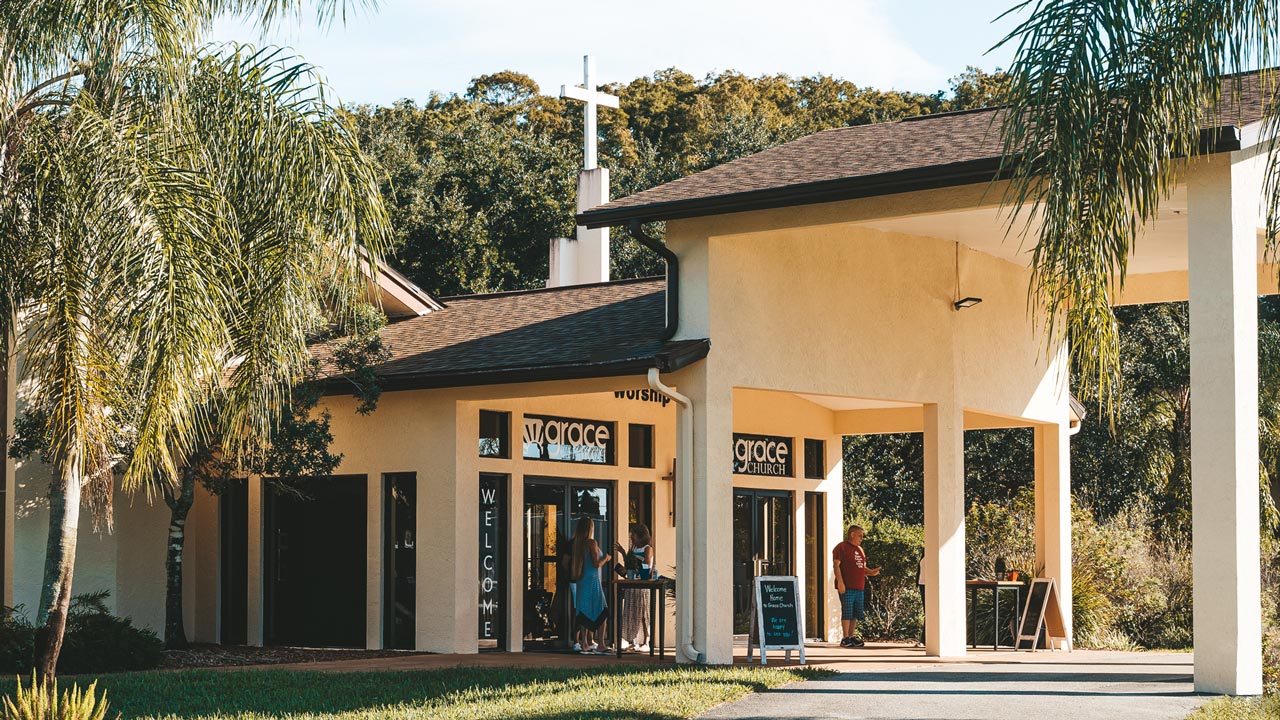 During a time where it seems like all there is to hear is bad news, we are craving something good! In the ancient world, during a time of only bad news, the Gospel of Mark bursts onto the scene with a breathless pace accounting of the Savior the world was and is longing for. From the announcement of a strange prophet, to the calling of unlikely heroes, to the clash of kingdoms and earthly powers, Mark wants us to know that Jesus has opened the door to God’s Kingdom for every person who would trust in His name. Jesus is, and this is, the good news!

Together, to start 2022, we will carefully journey through the action-packed story of Jesus to discover our place today in this story of good news that has the power to change my everyday life.